Players from Lakes Tennis Academy won 12 combined Gold, Silver and Bronze Balls in 2018.   They also had six ITF junior singles and doubles titles.   They had top-level junior success results from Savannah Broadus, who rose to No. 30 in the ITF world junior ranking.  Kailey Evans nearly broke in the top 100 of the world junior rankings.  Mitchell Krueger qualified for the 2018 US Open and set the table for 2019 where he has already won his first career ATP Challenger title, in Dallas, and risen to a career high No. 159 men's ATP world ranking.   Five coaches from Lakes participated in Team USA camps in 2018.   More than 30 Lakes players qualified to compete in National events throughout the year.

LTA is led by Owner and Academy Director, Nick Johnson, and Junior Academy Director,  Dave Licker.   Their High Performance program starts with very young Red-Ball players and continues all the way up to 40-plus full-time players.  They focus on making their players better, but also more professional.  Many of their players have already signed college scholarships, and every year more are being added to that number.   They are proud of the culture of the Staff and every person who works at the Academy is very family and team oriented.

Their goal is to continue to help Dallas, Texas, and United States tennis be better in every way. 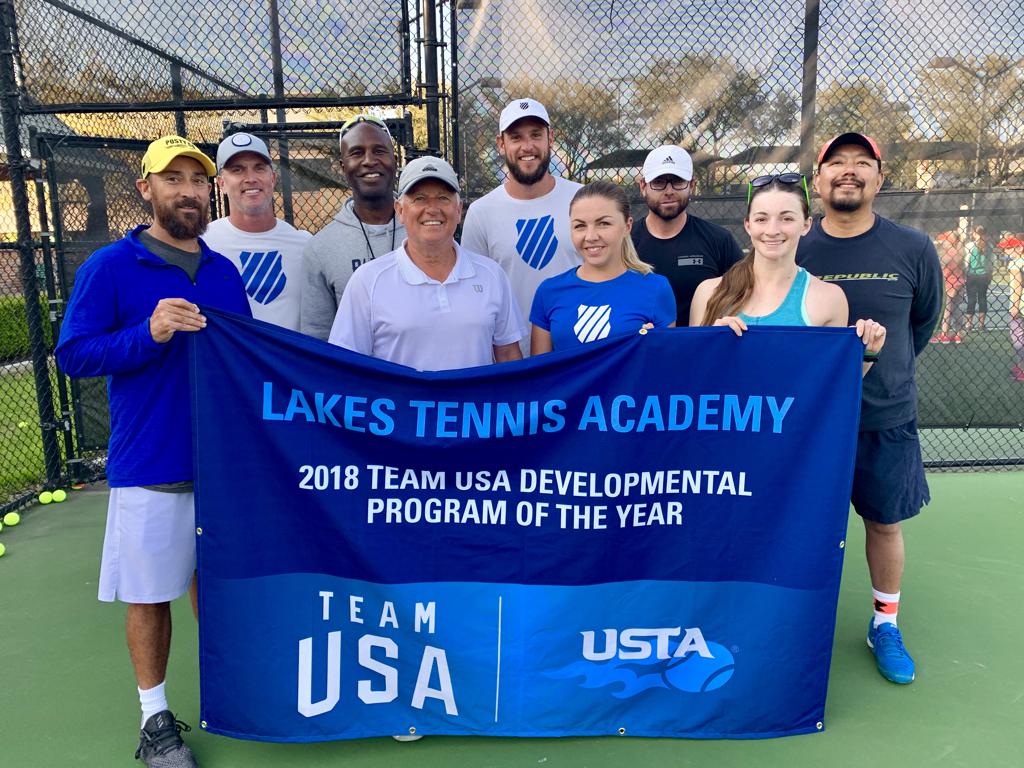 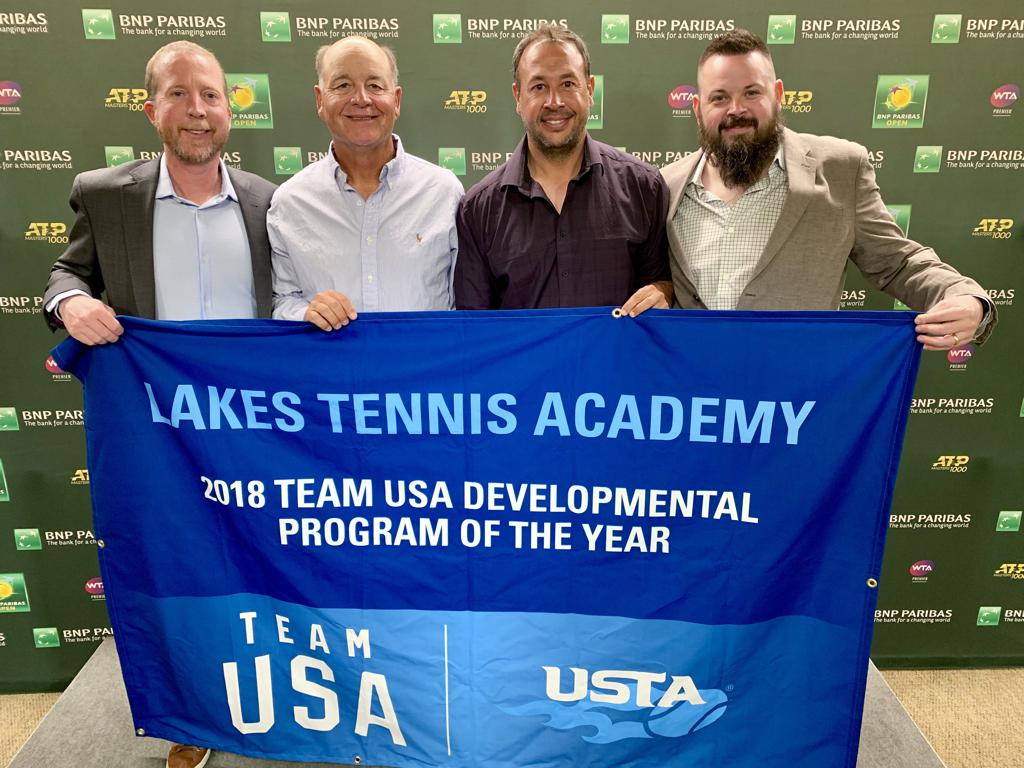